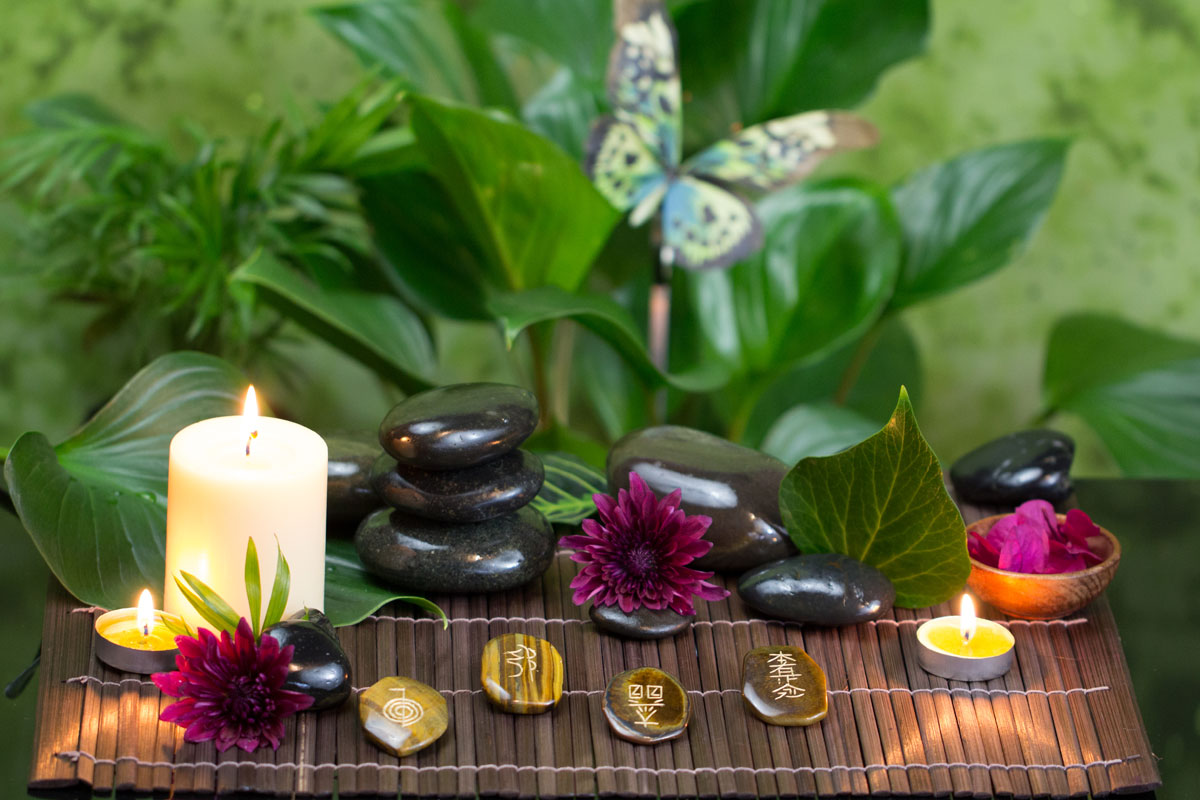 Experience excellence in service when you visit us!

We offer a wide variety of top quality services to fit your needs. Such as customized facials, anti-aging facials, o2 oxygen facials, chemical peels, mircrodermabrasion, nano channeling, microcurrent, acne/rosacea facials, back facials, eye treatments, body treatments, waxing, and make-up. Our experienced staff will help you determine the best services for your needs and deliver the kind of quality and value you expect from a professional skin care center. Our location is designed to make your experience enjoyable and leave you feeling inspired! Check out our complete service menu to the left of your screen to get a feel for what we do. Please note: Service prices and availability are subject to change without notice. Inquire about our discount pricing for series of services.
Facials & Skin Care Services
Hand and Foot Treatments
BodyTreatments
Body Waxing
Cosmetic Treatments
Acne Treatment
Customize Your Own Spa Package.
Juliette -

When I first came to Francine I had acne all over my face. I had a lot of blackheads, whiteheads and some papules. I tried everything on the market practically and nothing was working. I have been to several Dermatologists and have taken antibiotics with no results. I started treatments with Francine every week, along with using the Yonka products and I have seen such an improvement to my skin. I feel much more confident in the way I look. I don’t feel embarrassed not wearing any make-up. Thank you Francine you have made me so happy!

I have tried everything from renowned New York Dermatologists, nutritionists and countless topicals to cure my acne. After just two visits with Francine, I saw a drastic improvement in my skin. Almost two years later my skin is clear and glowing. Thank you Francine for making me feel beautiful again!

I am in my early 40’s and have been struggling with acne since my teen years and unfortunately it is getting worse with age. This year my acne reached a new high and I made the commitment to get it under control. I have visited 3 different Dermatologist, have been put on both oral and topical medications and did not see any results. I have been a client of Francine’s for about 14 years but did not utilize her services on a consistent basis. This past September I met with Francine, changed my facial cleansing products and worked out a facial schedule. Thanks to Francine’s “Special Fingers”, my acne problem is under control. I now go without cover-up and my family has commented on how good my face looks. It has been a wonderful transformation and I recommend the medical facials provided by Francine to anyone with acne problems, it definitely works.

I first went to Francine because when passing her salon, I noticed the “Yonka” sign in her window. I previously went to someone for facials where I lived before who uses Yonka products and liked them. So, I tried Francine. That was over three years ago. I had really bad whiteheads all around my eyes and couldn’t get rid of them. In just a few sessions, Francine worked her special touch. I am free of all blemishes and remain free of any whiteheads or any other kind of acne for that matter. She truly has a “Special Touch”. I continue my facials regularly but rarely get a blemish. I recommend her to all my friends all the time.

My wife goes to Francine for her facials and looks great! I had a really bad problem with blackheads. People thought I had two black eyes. That’s how bad they were around my eyes. My wife suggested a facial with Francine. So, I tried it out. What a good idea that was! She worked a miracle on my face. After a few months, I not only had no blackheads, but people think I am many years younger than I am. I still go regularly for facials. You know, it is nice to look younger. She truly has a “Special Touch”.
Details | Delete
All acne is a disorder of the pilosebaceous unit, which is made of a hair follicle, sebaceous gland, and a hair. These units are found everywhere on the body except on the palms, soles, top of the feet, and the lower lip. The number of pilosebaceous units is greatest on the face, upper neck, and chest. Sebaceous glands produce a substance called sebum, which is responsible for keeping the skin and hair moisturized. During adolescence, sebaceous glands enlarge and produce more sebum under the influence of hormones, also called androgens. After about age 20, sebum production begins to decrease.

Sebum produced by the sebaceous gland combines with cells being sloughed off within the hair follicle and “fills up” the hair follicle. When the follicle is “full,” the sebum spreads over the skin surface, giving it an oily appearance. When this process works correctly, the skin is moisturized and remains healthy.

People with acne have more propionibacterium acnes in their follicles than people without acne. The presents of bacteria attracts white blood cells to the follicle. These white bloods cells produce an enzyme that damages the wall of the follicle, allowing the contents of the follicle to enter into the dermis. This process causes an inflammatory response seen as papules (red bumps), pustules, and nodules. The bacteria also causes the formation of free fatty acids, which are irritants, increasing the inflammatory process in the follicle.

Problems arise when the sebum is trapped in the hair follicle. For reasons that are still unclear, some hair follicles become obstructed. The sebum is produced but gets trapped on the way out, and the cells that are normally sloughed off become “sticky”, plugging up the follicle. The process of obstructing follicles is called comedogenesis. It causes follicles to form a type also known as blackhead and whiteheads.

Using Yonka’s acne line which consists of Aromatic essences, humectants and emollients work synergistically to rebalance the hydrolipidic film and regulate breakout-causing bacteria, and stimulates the skin’s ability to repair and control bacteria.

1. Cleansing the skin with a mild antiseptic cleanser that prevents sensitivity, and balances the hydrolipidic film.

2. Exfoliating the skin with a gentle, yet thorough soft peeling that will eliminate dead cells and impurities.

3. Exfoliating with 6 phyto acids for a deeper exfoliation.

4. Steaming and warm towel application for adding moisture, increasing circulation, and to soften skin for extractions.

6. Usage of a gentle electrical current that will reduce redness and has an anti-bacterial effect on the skin.

7. Application of an antiseptic fluid to stimulate the healing process of breakouts and soothes inflammations.

8. Application of a triple clay and orange tightening mask that will refine and deeply purify.

9. Application of a day base corrective moisture that protects hydrates as it regulates the over production of sebum.

Depending on the serverity of the acne, it is best to come in bi-weekly for about 3 months for optimum results. With the combination of treatments and products the skin will heal and become less inflamed resulting in a clearer complexion.

We recommend you call (973)627-4313 or email francinesfacial@optimum.net to schedule an appointment, however walk-ins are welcome.